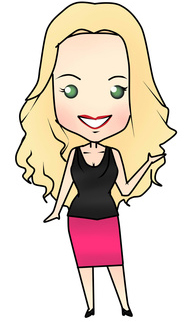 Hi!   This section is straight from the desk of Kari Nissena!

Stay tuned for some of my favorite “Actor Resources & Recommendations!”

In the meantime… make sure to check out my Advice Column for some free career guidance!

And peek at my Sunday Morning Newspaper “KariOnHollywood” 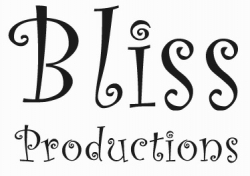 Currently in Production on multiple projects Including: “Kharma”, “Actor Transformation”,  “12 Days of Christy”, “Coffee With Kari”, “Horror”,  and “The Guidette”.

* Happy News About a Few of Our Peeps! *

Brittani Ebert:  Brittani got her SAG Eligibility, Booked Multiple roles, AND signed with a wonderful manager.  Go get em Brittani!

Mary Ann Rodgers:  Filmed “Going Out”, “The House on Lucky Street”, & “The Mentor”

Veronica Wheat: (aka “ChefV“) has authored a fantastic book “Making Cleansing Easier”, starred in many new videos, and as a celebrity chef is asked to be a special guest and expert on many podcasts, websites, shows, etc!

Shad Roberts:  Creator and Star of series “The Wasp News”

Joey Lanai:  Worked on “Fierce Target”, “Iniquity”, “Days of Our Lives”, and “Jane the Virgin”.

Michelle Jewsbury:  Wrote & Starred in “But I Love Him” & Author of Book of the same title!

Nate Bynum:  Guest Starred on “How to Get Away with Murder”, “Brooklyn Nine-Nine”, “Grey’s Anatomy”, “Crash”, & More

Bill Oberst Jr.: Congrats to the super-talented and amazing Bill Oberst Jr.!  You will hear more from him in our interview series.  He has over 170 credits on IMDb … And Counting!  Check out this star in the making HERE! 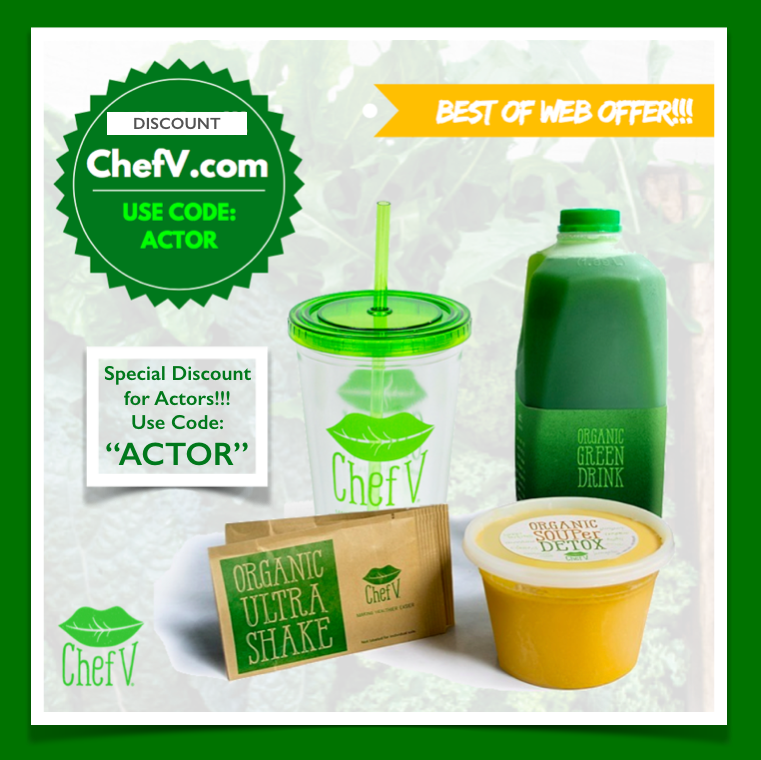 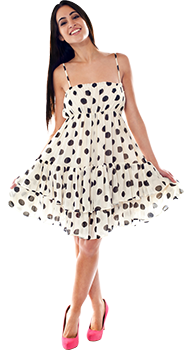 To Get Great Discounts Off Cleanses: 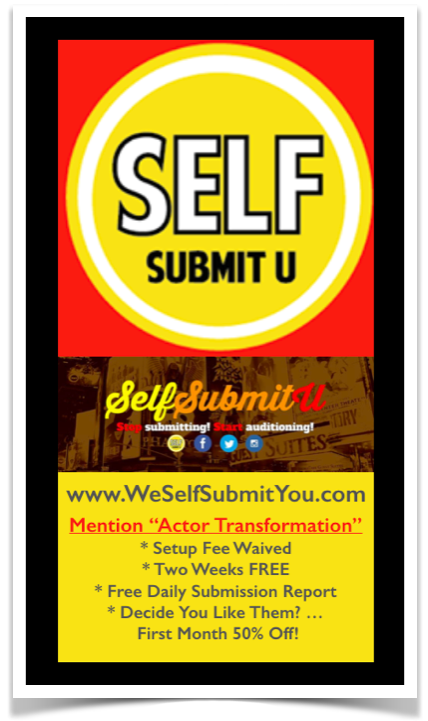 Need help with your submissions?

* And If You Continue Working With Them 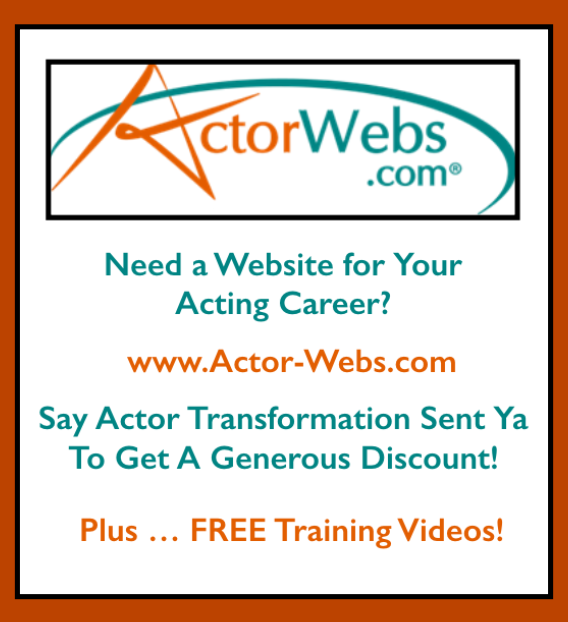 Discount if You Mention 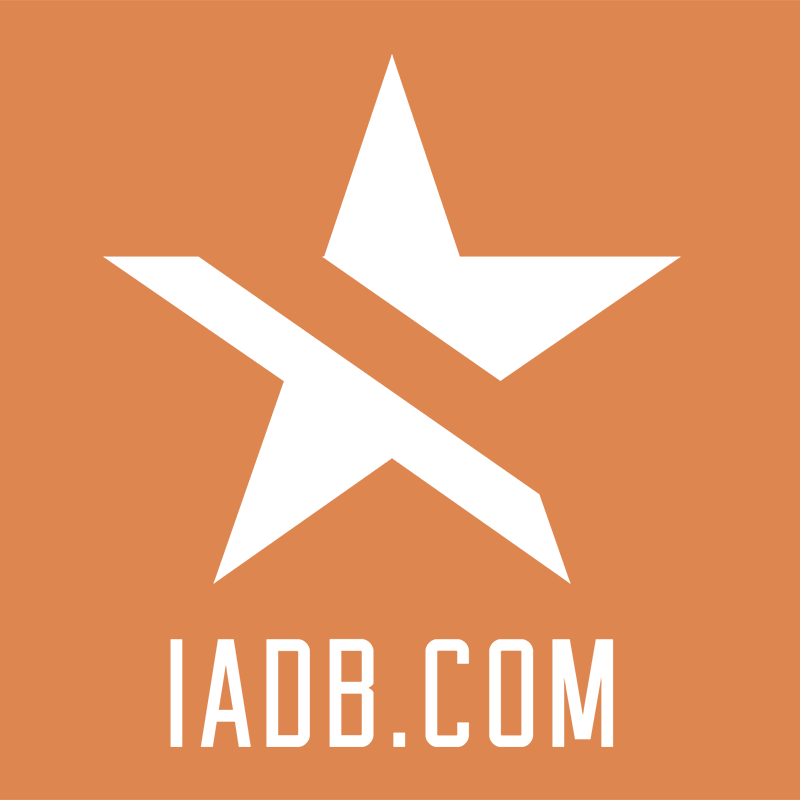 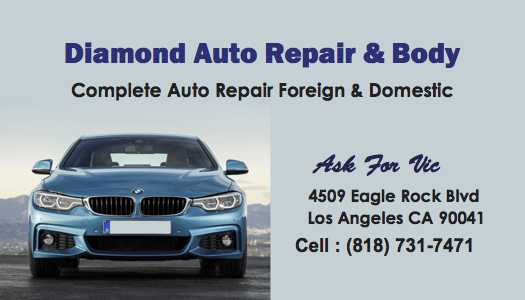 Please note:   The above companies may be affiliates with Actor Transformation, Kari Nissena, and/or Bliss Productions, but the opinions expressed are our own, and to use the above links or companies is at your own risk & discretion.  As always, please do your due diligence before working with any company that is new to you.

we will do our best to retweet it for you!