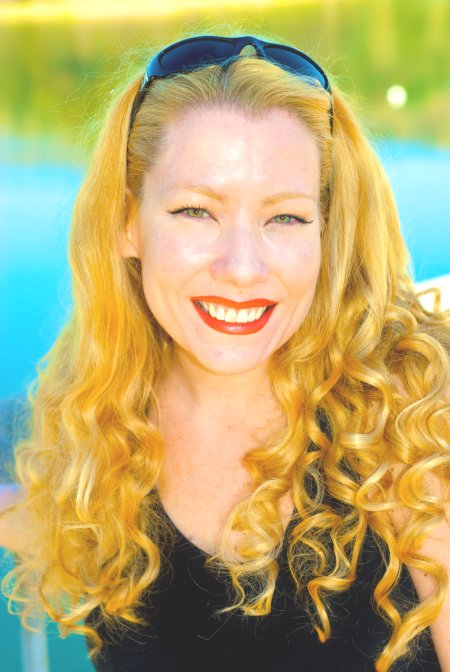 Kari Nissena has extensive training, credits, and experience. An award-winning actress with hundreds of acting credits to her name, she has covered just about every corner of the industry, having acted in Film, Television, Radio, Theatre, Commercials, Voiceover and More.

Her current and upcoming projects include: “Hollywood Inc.”, “The 12 Days of Christy”, “Horror”, “The Guidette”, “The Audition”, and her educational series: “Actor Transformation”.

She has also produced dozens of films, webisodes, and projects, in the film industry.

She has coached thousands of actors how to book acting work, sign with agents & managers, get their SAG eligibility, get free press, take control of their careers,  and much much more.

Past Industry Guest Speakers & Panelists at her educational seminars have included: Producers, Directors, Working Actors, Writers, Marketing Experts, Showrunners, Authors, Talent Reps, Publicists, Casting Professionals, Acting Teachers, and more.  She has worked with, taught, and coached alongside some of the most respected Career Coaches and Industry Leaders in Hollywood!

FIND A SMALL FRACTION OF KARI’S CREDITS ON: